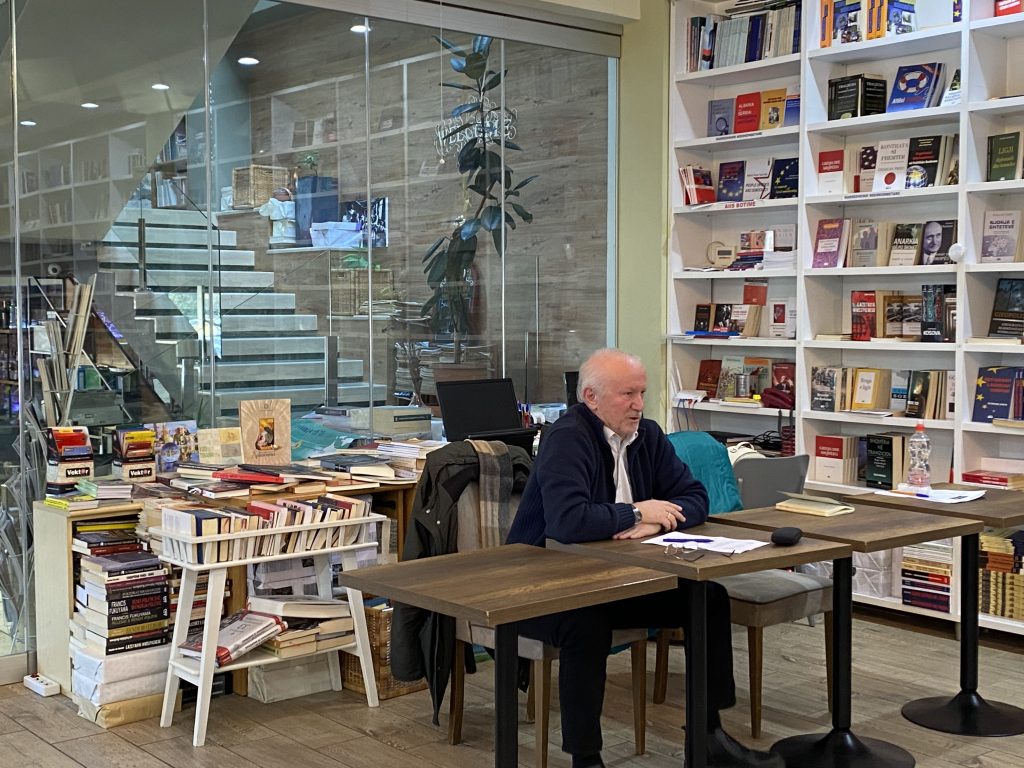 On January 29, Tirana Centre for Journalistic Excellence (TCJE) organized with the local journalist and the journalism students the sixth and the last lesson, in the framework of the project: “Better- Informed Journalists, Better Journalism, Less Disinformation”. The guest in this lesson was Dr. Arian Starova. He has served as former Minister of Foreign Affairs and former Deputy Minister of Defense. From July 2002, he has also served as President of the Atlantic Council of Albania. The topic of Saturday’s lesson was about the Security in the Eastern Europe. He explained to the students about security as a concept, what can threat a state’s security and which international organization deals with security issues. Dr. Starova along with the students had a discussion about a current topic such as the conflict between Russia and Ukraine. He informed the students how all this conflict started and how this case can be a threat to international security. Another discussion was held about the situation of Serbia and Kosovo and it was discussed with all the participants about what these two situations might have in common. 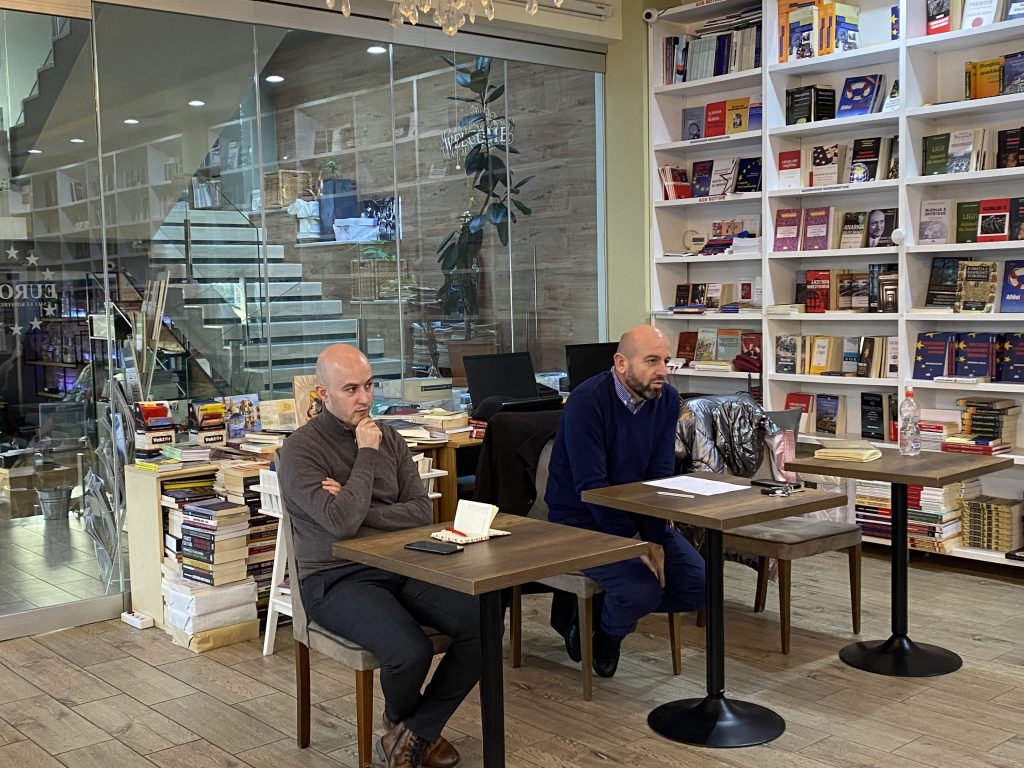 Last Saturday, on January 22, Tirana Centre for Journalism Excellence (TCJE) organized the fifth lesson was with local journalist and journalism students in the framework of the project: “Better- Informed Journalists, Better Journalism, Less Disinformation”. The guest was professor Zylyftar Bregu. Along with the students, a discussion was held regarding the topics that each student will chose for its own article. The topics are going to be related with the European Integration as a phenomenon. The article must have a critical approach and students were advised to view the 35 negotiating chapters of the European Commission in order to better understand what European Integration is and how they can incorporate this process within their article. The timeline of the research and writing the article is from February until March 2022.

On January 08, Tirana Centre for Journalistic Excellence (TCJE) organized the fourth lesson with the journalism students in the framework of the project: “Better- Informed Journalists, Better Journalism, Less Disinformation”. The guest in this lesson was the journalist Erisa Zykaj. She serves as a correspondent in Brussels by reporting the latest news and events, and cooperates with Klan and ABC News televisions since 2010. Zykaj is an expert regarding European Union affairs. Together with the participants it was discussed what is European Integration and the importance of the Albanian’s integration in EU. It is crucial for Albania to be integrated in EU in order to achieve European standards in fields such as economy, politics and society. 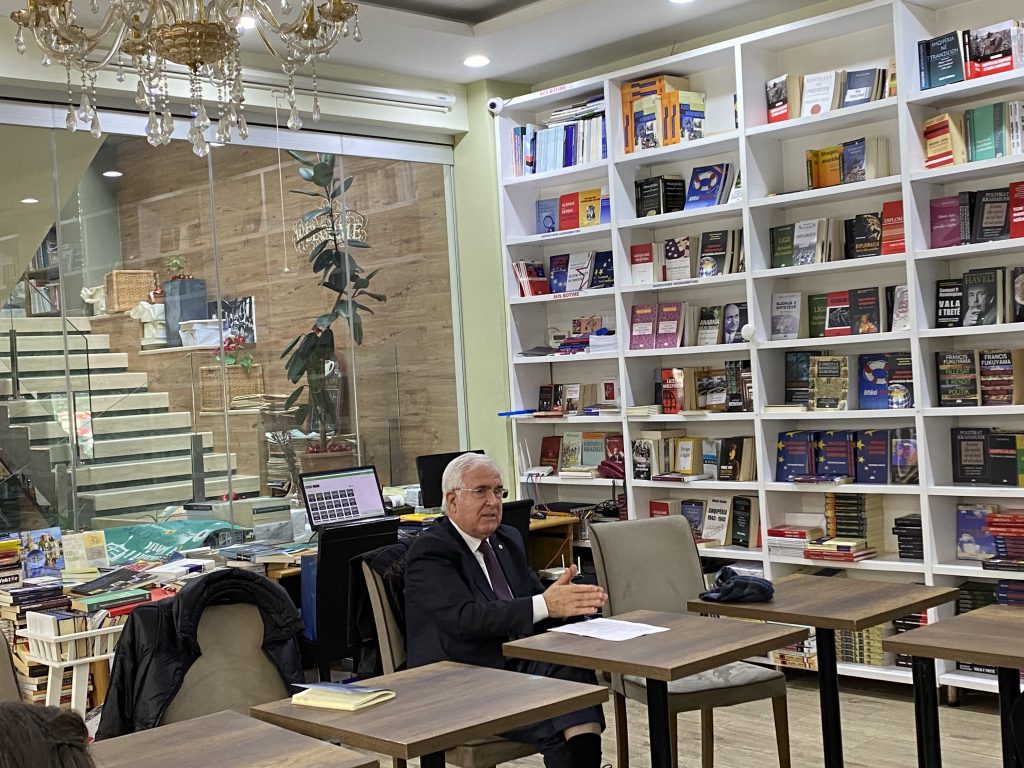 On December 18, Tirana Centre for Journalistic Excellence (TCJE) organized the third lesson with the journalism students the framework of the project: “Better- Informed Journalists, Better Journalism, Less Disinformation”. The guest honor in this lesson was Prof. Dr. Ksenofon Krisafi. He has served as the ambassador of Albania at the international organizations in Geneva, has served as secretary general at the Council of Ministers and currently Mr. Krisafi is the Dean of Faculty of Law and International Relations at the Mediterranean University in Tirana. During Saturday’s lecture, participants were explained what international law is and what international organizations are. For a clearer illustration of these terms examples were taken from the history of Albania. 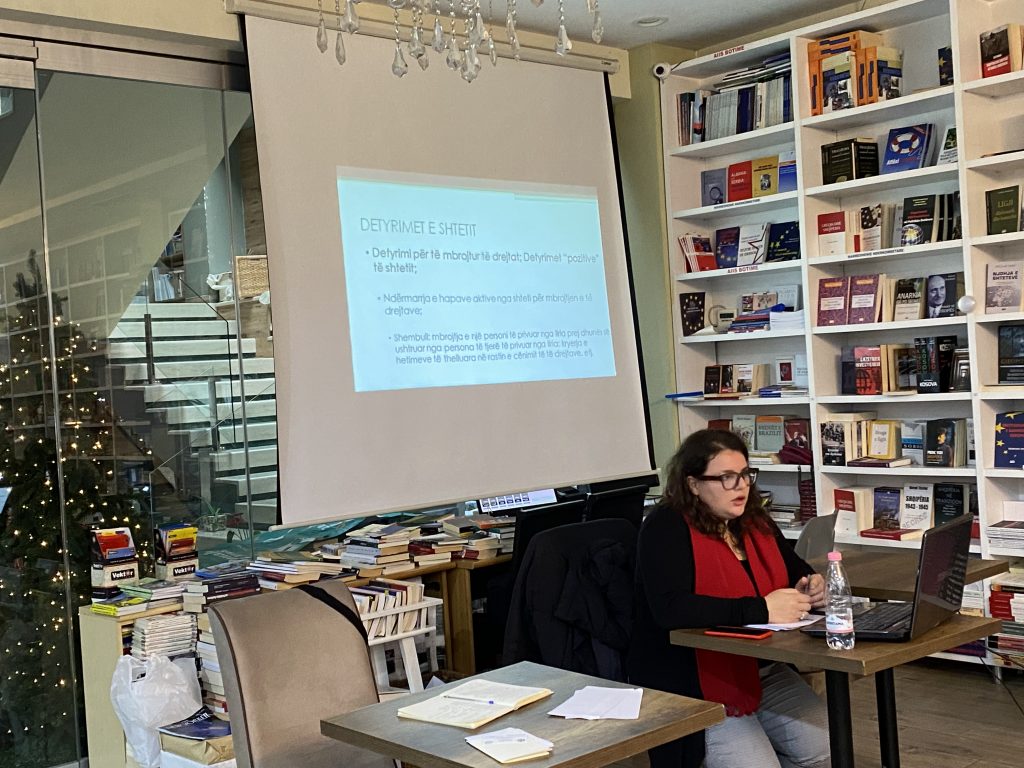 On December 11, Tirana Centre for Journalistic Excellence (TCJE) organized the second lesson with the journalism students, young journalists and local journalists in the framework of the project: “Better- Informed Journalists, Better Journalism, Less Disinformation”. The guest honor in this lesson was Ms. Kejsi Rizo. She is part of The People’s Advocate office. Also, Ms. Rizo is an expert of the human rights, minorities and the European legislation. The main goal of Saturday’s lesson was to introduce to the participants a detailed information regarding human rights and to explain to them how this topic is going to be in close relation with their future work. During the lesson, discussions were held on current events in Albania in which human rights have been violated. 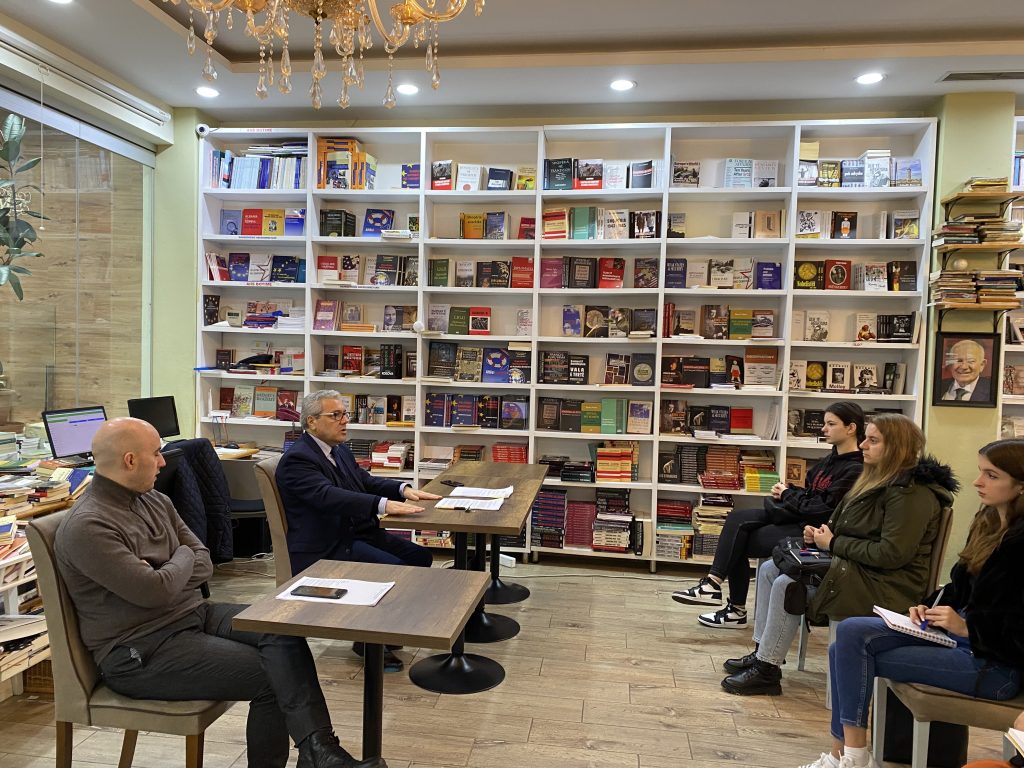 In the framework of the project: “Better- Informed Journalists, Better Journalism, Less Disinformation”, financed from the “Balkan Trust for Democracy”, a project of the German Marshall Fund of the United States and Norwegian Ministry of Foreign Affairs, Tirana Centre for Journalistic Excellence (TCJE) organized on Saturday, December 04, the first lesson with the journalism students, young journalists and local journalists. The guest of honor was the Ambassador Mr. Valter Ibrahimi, who has also served as a Diplomatic Adviser at the Office of the Albanian President. The lesson was about Introduction to European Integration where students were shown a history of Albania’s relations with the European Union, as well as the attempts made by Albania to be part of the Union.

A video about Journalism School of NATO and Security Studies. 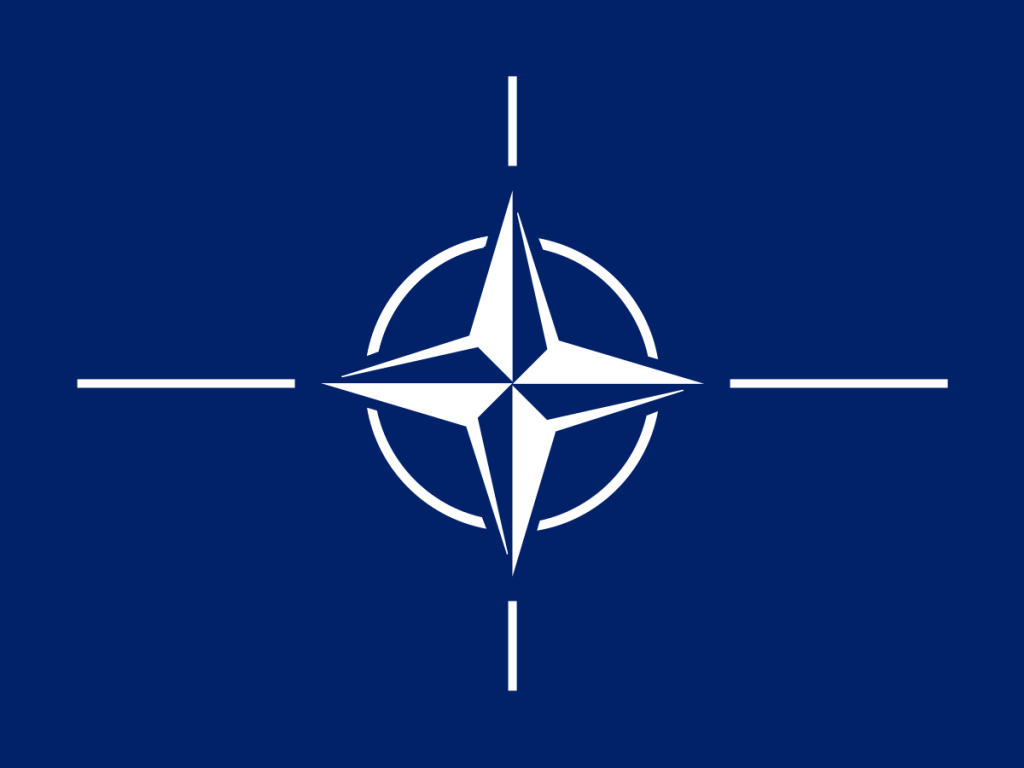 Here you will find all podcasts of the lessons held during Journalism School of NATO and Security Studies.

Intro video of Journalism School of NATO and Security Studies. 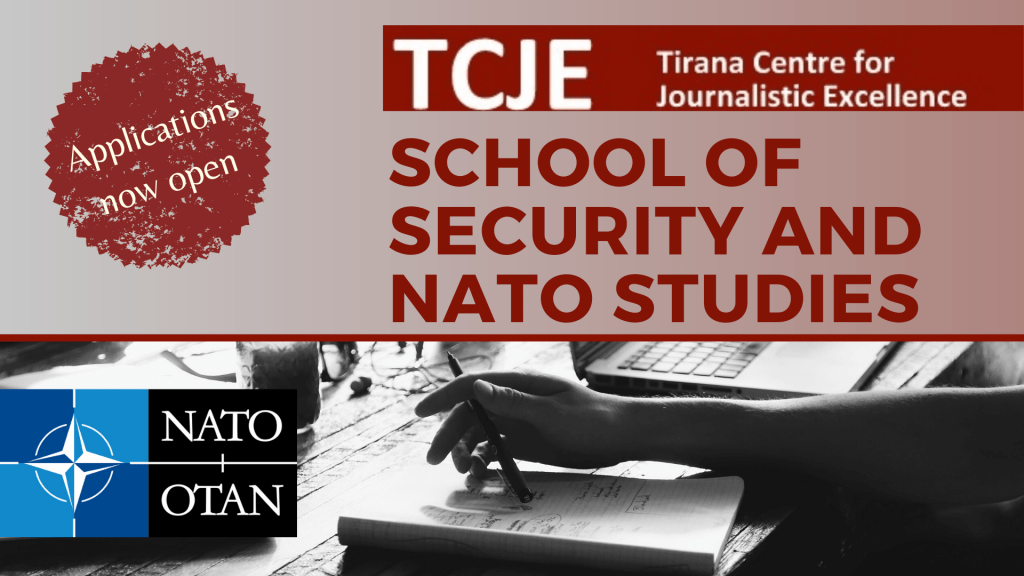 Call for applications: School of Security and NATO Studies

Are you a journalist or studying to become one? Are you looking to pursue a career in international relations or security studies? If yes, then you can apply to the Online “School of Security and NATO studies” organized by Tirana Centre for Journalistic Excellence (TCJE), with the financial support of NATO. The ‘School of Security and NATO studies’ will be held in October-November 2020 and the lectures will be conducted in Albanian. With a growing interest of news about Albania as part of NATO and security issues in general, the School aims to provide the participants with thorough knowledge on topics related to NATO’s history and Albania’s role in it, as well as security challenges Albania is faced with; terrorism and violent extremism in Albania and the region and media’s role in reporting and fighting it. Through ten thematic interactive sessions, the participants will discuss the future of NATO in light of potential security challenges, the return of geopolitics in the Balkans as well as cyber security.   Eligibility Undergraduate students who are enrolled in the 1st semester or higher when applying, Master or PhD students and young graduates from the Journalism Department are eligible to apply. Candidates’ field of studies should have a focus on journalism, international relations and diplomacy or political studies. The applicants should be older than 19 years when applying. A very good command of Albanian is required. English is an asset. How to apply? All interested candidates are requested to apply by filling in this application form. Deadline for applications: October 9th 2020 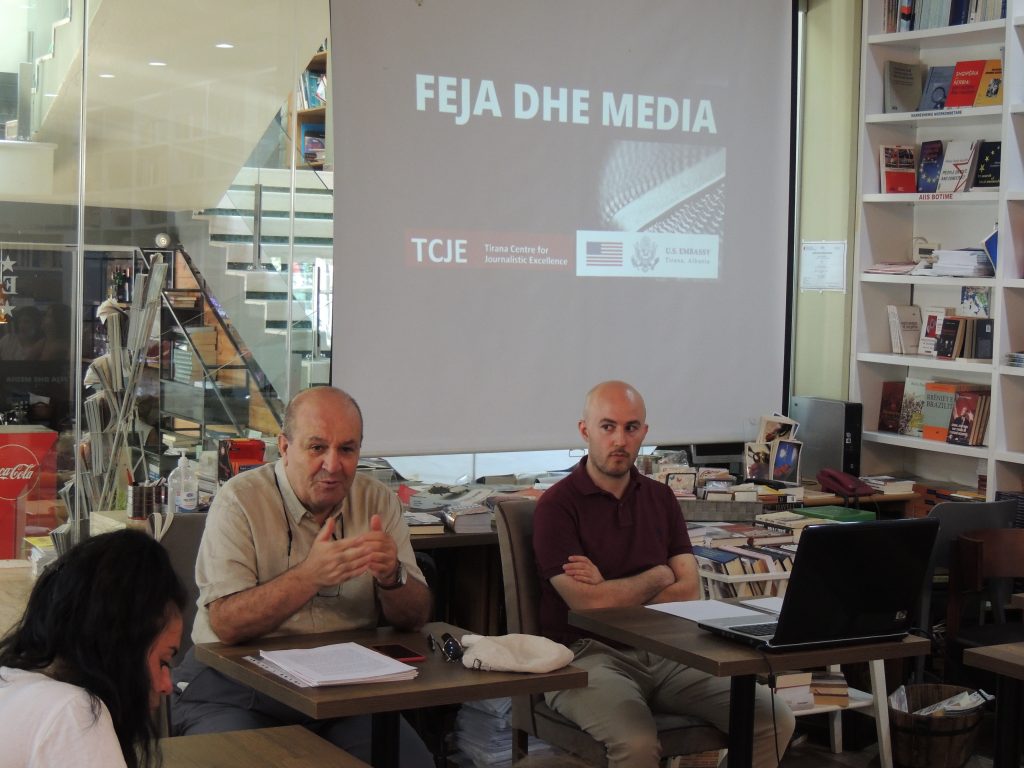 Prof. Dr. Gjergj Sinani was the keynote speaker to the second seminar on reporting of religious topics

On Thursday, July 2, TCJE held a second seminar with Albanian journalism students and Prof. Dr. Gjergj Sinani on “Religion and Media”. Prof. Dr. Sinani spoke about the history of religion as well as its philosophical roots, and how they can be applicable to religion reporting in the media today. 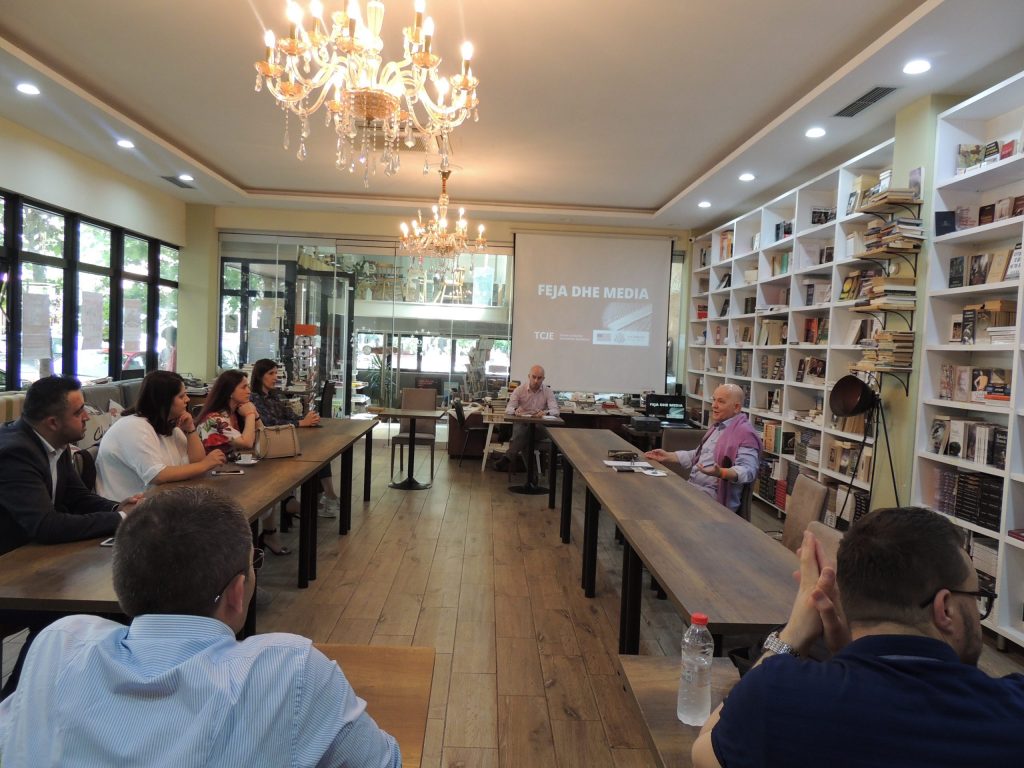 On Wednesday, June 10th TCJE held a second seminar with Albanian journalists and keynote speaker Prof. Dr. Përparim Kabo to discuss how religion is currently being reported in the media. Journalists and Prof. Dr. Kabo exchanged ideas and suggestions on the improvement of the current situation. 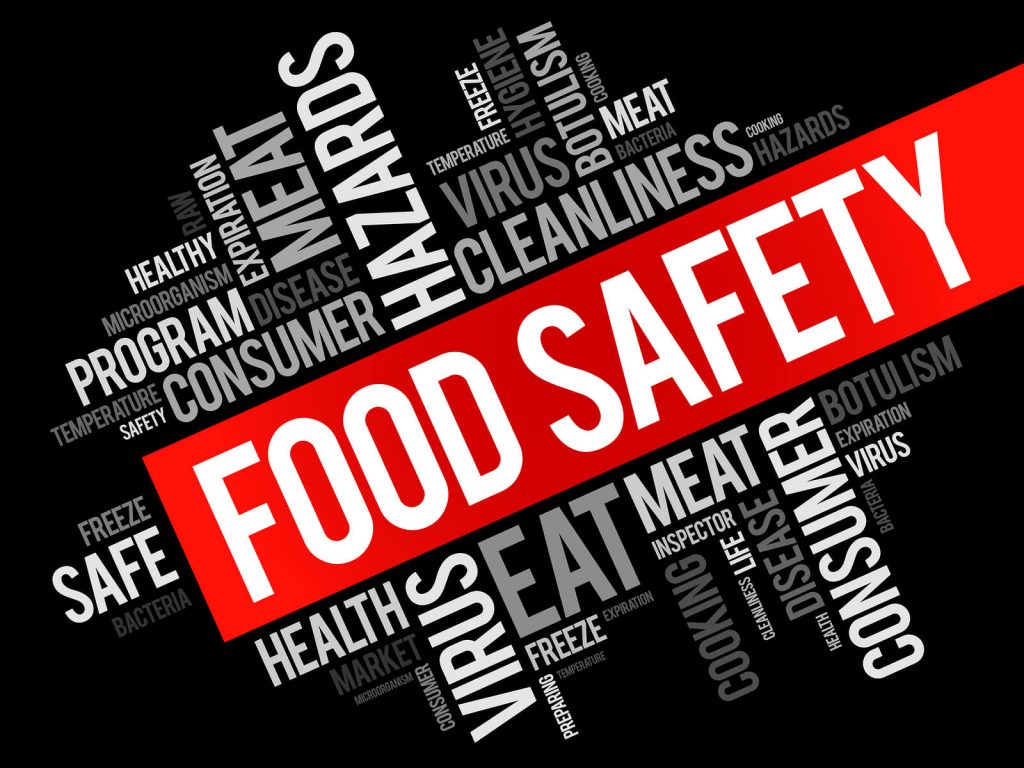 Food Safety Investigation: can we trust what we eat?”

Food Safety Investigations: Can we trust what we eat? TCJE is training a group of Albanian journalists to report on food safety issues. (With funding from the U.S. Embassy in Tirana.) 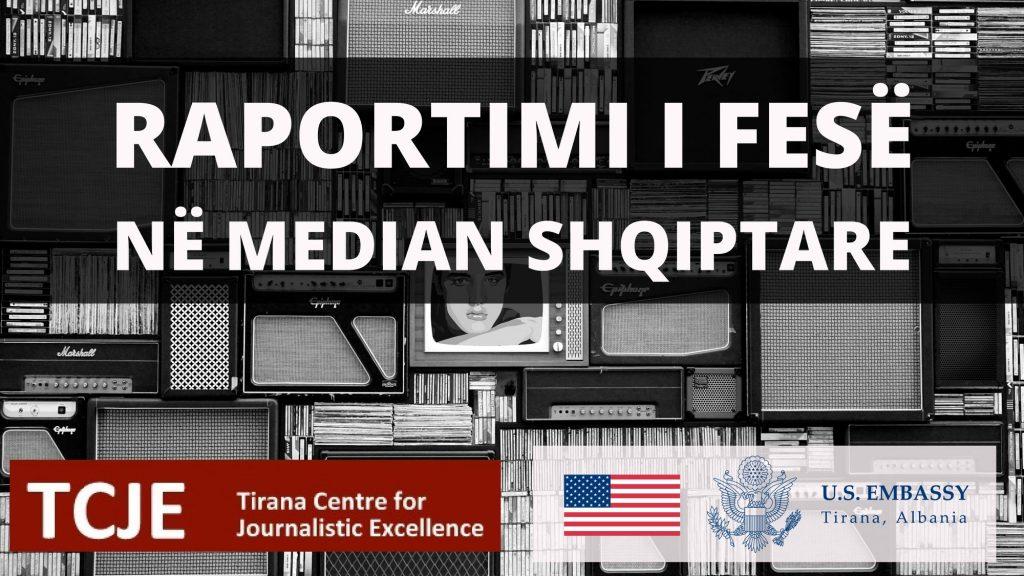